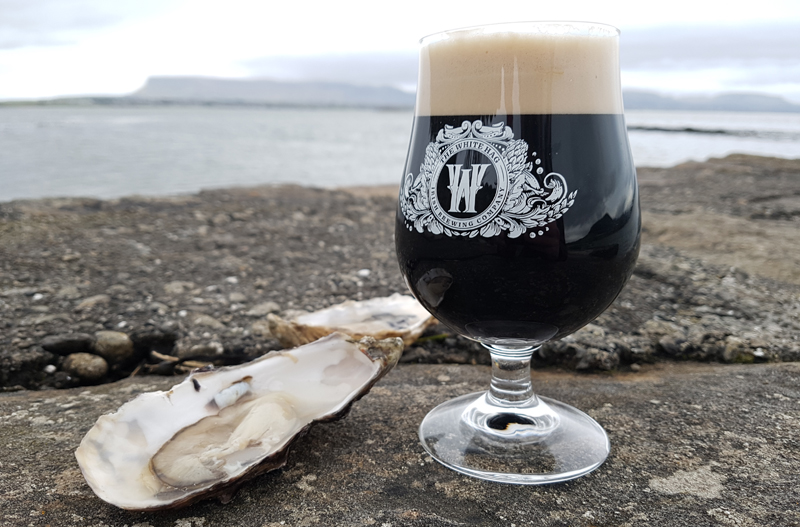 If you’re looking for the best pub for St Patrick’s Day in London, you’ve stumbled drunkenly upon the right place.

Ireland’s craft beer scene has been growing incredibly fast in the last few years. The holy trinity of pale ale, red ale and stout has finally been broken and they are making modern beer that rivals the best of the UK.

At the forefront right from the start has been Sligo’s White Hag Brewery. They were one of the first on the scene and, along with some stunning hoppy beers from their amazing American brewmaster, they have a wild beer and barrel-ageing project most American heavyweights would be proud of. On top of that, they now make a Guinness killer of an Irish Dry Stout with lots of burnt toast and coffee notes that will be brilliant for St Patrick’s Day.

From Monday the 12th to Sunday the 18th March we’ll have at least five taps of amazing White Hag beers pouring, varying every time a keg kicks. We’ll also have Deeney’s making haggis toasties all weekend and the rugby matches showing on our big TV.