We are always looking to partner with great breweries, food vendors, artists/musicians & beer personalities to put together beer events, book launches, tastings & training, supperclubs – you name it! If you’d like to work with us on an event contact send us an equiry!

This year’s Zwanze day will happen Saturday 26th of September. Featured is Cantillon Brettrave, lambic with red beets. Because of extremely limited supply and to avoid crowds, to drink this beer you will need a ticket which will be released on our social media in the following days. All day will be a huge lambic celebration with 10 Cantillon on tap, a pretty crazy bottle list with new drink-in specials, bottle deals and special fitting toasties. More info shortly on our socials!
We open a bit earlier (10AM) to try to avoid crowds.

This September we are paying homage to one of the OG beer brewing nations in the world: Belgium. We feel like all too often these brews don’t get the attention they deserve so let’s give them a month in the spotlight.

Expect anything and everything from traditional saisons to modern classics, Trappist ales and lambics rotating throughout the month. 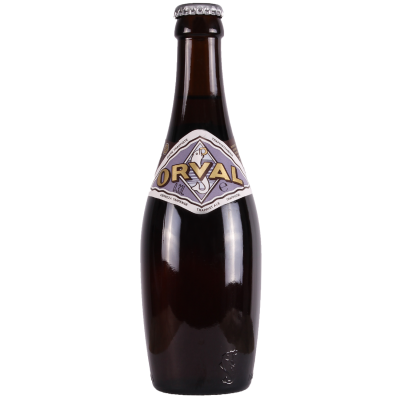 Once again Orval day is upon us and who are we to not enjoy this with of course an Orval or 2. While we are at it we thought it would be nice to round it up into an all-out celebration of Trappist ales. Expect trappists on tap, special bottles to drink by the glass and of course Orval and Westmalle cheese. 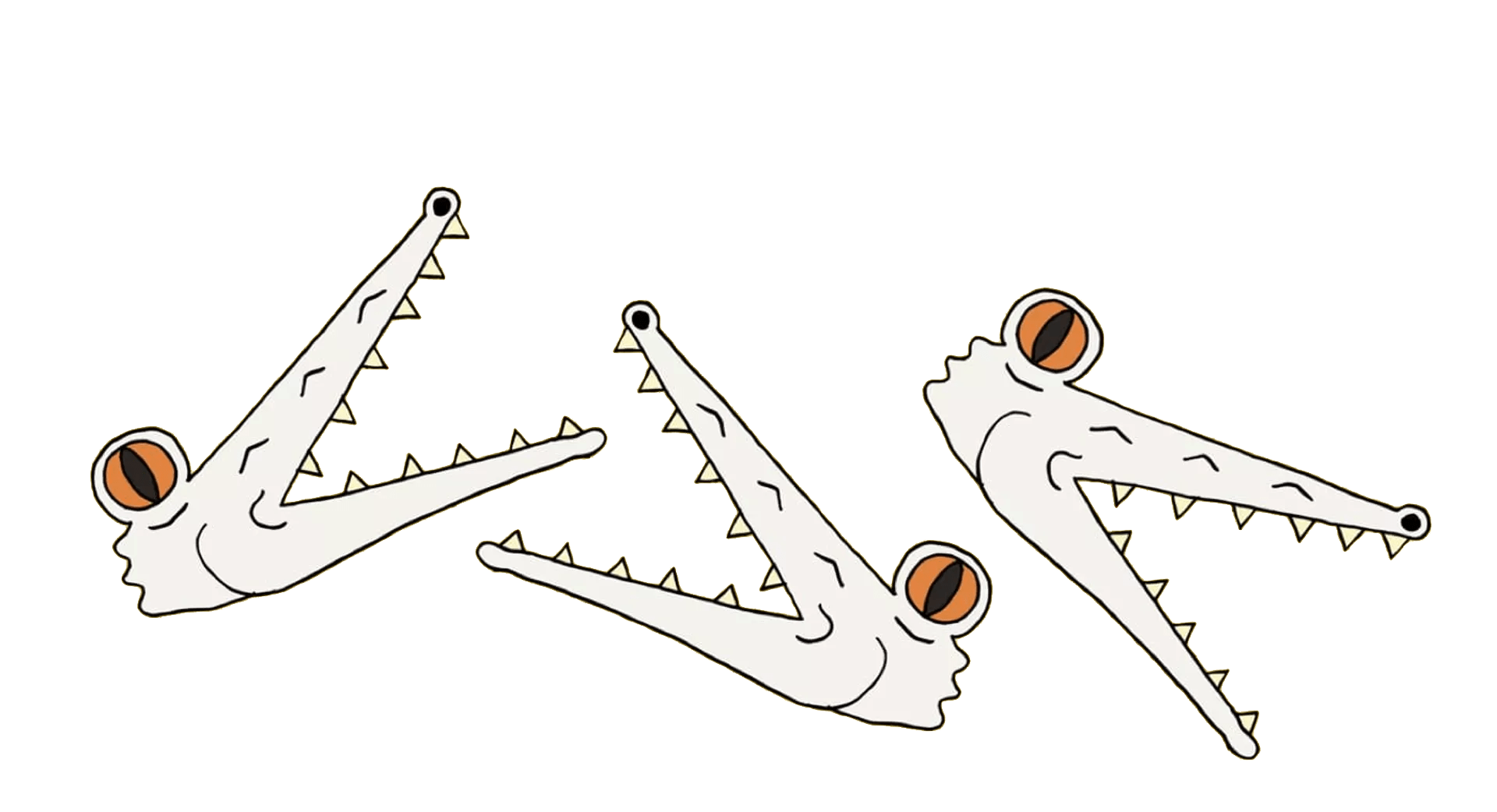 It’s our birthday!! Who are we not to celebrate this! All weekend we will feature some of the best beer made by three of our favourite breweries: DEYA, Wylam and Verdant. Not only will there be the freshest and best Pale Ales, IPA’s DIPA’s on tap and for takeout, we will put some special surprises on tap throughout the weekend. Think Cantillon, Omnipollo and who knows what else is hidden in our cellar…

Join us between 30 January and 2 February for a weekend full of Burning Sky! We are dedicating 5 taps for the best Burning Sky beer of the past year as well as fresh hops and 2 cask lines (including the elusive Imperial Stout).

We will also release the third version of our house beer, Huis. This time our friends at Burning Sky brewed a Belgian Pale, still full of flavour and light on the alcohol.

Thursday evening Mark Tranter will be over for a tutored tasting of the Four Friends blend. All 4 individual beers as well as the blend will included in the tasting, as well as a glass of Huis and some bread and cheese. Tickets here: https://www.eventbrite.co.uk/o/beer-merchants-tap-29095582303 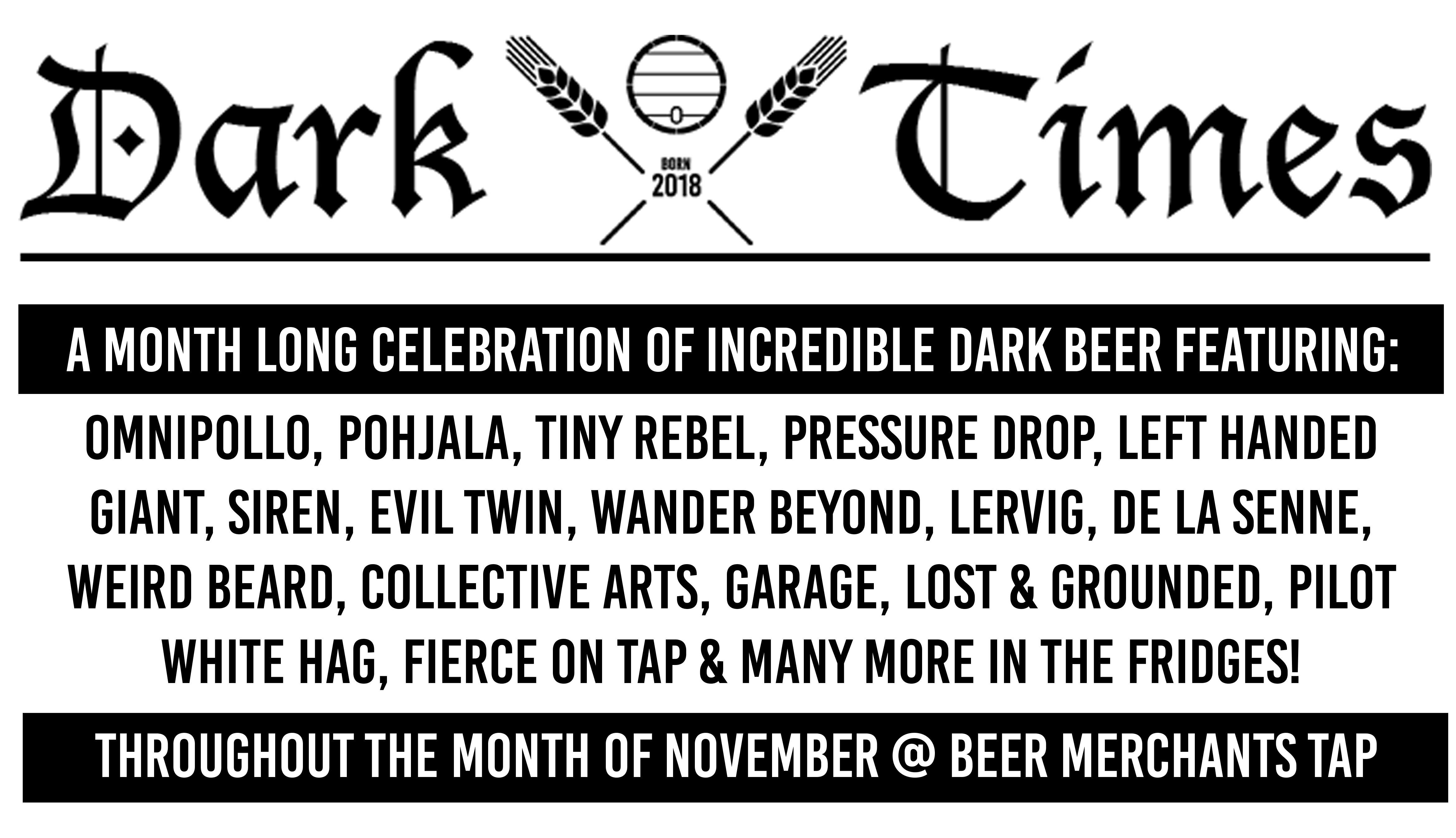 Join us at The Beer Merchants Tap for a celebration of incredible dark beer throughout the month of November.

We will have a superb selection of dark beers on cask, keg & in the fridges throughout the whole of November as well as a few special events so watch this space.

Join us at The Beer Merchants Tap for all the England qualifiers fo Euro 2020.

Join us at The Beer Merchants Tap for the London Collabageddon event. Featuring all 12 incredible collaborative brews on the taps at one time.

Join us at The Beer Merchants Tap for all the England qualifiers fo Euro 2020.

With our dark beer festival – Dark Times finishing on St Andrews Day, it;d be remiss not to team up with one of Scotland’s finest dark beer producers for a blowout St Andrews Day party!

Featuring some incredible beers from their barrel-ageing vaults, the Fierce by Nature wild programme & even spirits all on top of their usual superb hoppy beers!

We are back again this year for another festive blowout in aid if the fantastic Hackney Winter Night Shelter!

Festive food, BYO vinyl, our legendary Beer Geek Raffle & £4 on selected pints all evening. 100% of the profits from these will go straight to the charity to help them over the festive period.